Does nature fight back? Why are orcas attacking boats?

Since 2020, there have been repeated orcas attacks on boats in the Strait of Gibraltar area, along the Portuguese and Moroccan coasts, up to the Bay of Biscay.

One family of animals in particular, which can grow up to 8 meters long and weigh 6 tons, repeatedly attacks ships. The animals usually target the oar blades of sailing ships, but recently they have also been attacking the hulls of ships particularly aggressively.

Many of my friends from our Cruising Family have already been hit, some have suffered a total economic loss with their ship.

In 2021, as of September 3, over 69 incidents were reported, of which at least 30 ended in an average. The number of unreported cases is probably a lot higher this year as the incidents seem to be increasing significantly again. The orcas move with the schools of tuna and these come to the Strait of Gibraltar in April. There have already been more than 20 confrontations in this area this year and new ones are being heard of every day. Some of the attacks lasted up to an hour and resulted in total damage to the sailing yachts, as the animals rammed the ships' hulls with such force that they delaminated. The cause of the behavior of killer whales, also known as orcas, which come from the dolphin family, has not yet been researched in detail. An Atlantic Killer Whale Working Group was formed to track the behavior. The group brings together specialists and researchers from France, Portugal, the Strait of Gibraltar area, and Galicia.

I myself arrived safely at Sarges (Cabo de Sao Vincente) on the morning of May 17th, 2022 after a three-day crossing from Madeira. My course was through the Strait of Gibraltar near and perpendicular to the Traffic Separation Scheme off Cabo de Sao Vincente. Except for one whale, which I, unfortunately, could not identify, which accompanied me for over an hour and always shot towards my ship from different directions at great speed and dived just in front of the ship, a few dolphins and large spiny mackerel, no other whales were to be seen. A friend who started with me on Madeira was not so lucky. His steel ship was attacked just before the traffic separation scheme. The orcas rammed the ship and the rudder blade several times, then luckily lost interest and disappeared after a few minutes. On the same day, next to a catamaran, a German ship was attacked near the town of Barbate. Both ships are probably a total loss.

Here is the report of one of the owners:

Dear friends,
Yesterday evening around 7 p.m. shortly before Gibraltar it caught me. About 3 nm before the village of Barbete a group of orcas attacked my boat. They ware about 10 animals, big and young. First they tore off the small rudder blade from the wind vane control, then the main rudder blade was broken off in 2 parts. Some appeared to be playing with the floating pieces as if trying to balance the piece on their heads. After about 10 minutes the parts in the water were uninteresting and they attacked my boat from all sides. First it was turned in a circle, then they swam with incredible force against the hull and keel. With each impact, it cracked as if the laminate would break. My boat is an old racing boat made of Kevlar/Epoxi in a sandwich construction, the keel is extremely solidly screwed to the cage in the interior. I had a feeling they were trying to separate the keel from the hull as well. I held onto the mast the whole time and sent out an SOS via satellite phone and radio right at the start. It took 50 minutes and then the sea rescue service was there. Their use was extremely professional. They circled the boat twice and moored alongside. Helped me onto their boat and I was safe. Now we waited about 10 more minutes, the captain said he can only go when the orcas have disappeared. And indeed, out of the window, I saw my boat taking more hits. For me it was the most horrible experience I have ever had, I was absolutely afraid of death. Can't imagine if you have to go into the water and these animals are around you. The whole attack lasted almost an hour. On the way to the port, the captain said they had salvaged a cat yesterday, it's in front of me now, same problem. Last year May-August they would have rescued about 15 boats every month, sometimes 8 in one week.

I think my boat will be a total loss as the laminate will have major delamination damage. But here in the harbor the lift is broken right now and they think it will take months to fix it. So I wait and pay 44.44 EUR every day.
My dream of the big round is over now, and I can't say at the moment whether I'll ever be able to move a sailing boat at sea with calm thoughts.
I wish you all the best and that you never experience something like this.

In the various online forums, you can read a lot about how to behave in a confrontation with orcas and how to prevent it. There doesn't seem to be a golden rule. The Orcas are very intelligent animals and there is only one family interacting like this! Most animals attack or protect themself, there is a reason for it! Luckily we have our dog, Lola, on board. She can smell dolphins and whales from miles before we see them and even when the animals are still underwater. That made me feel good as I sailed the area at night and Lola stayed still. 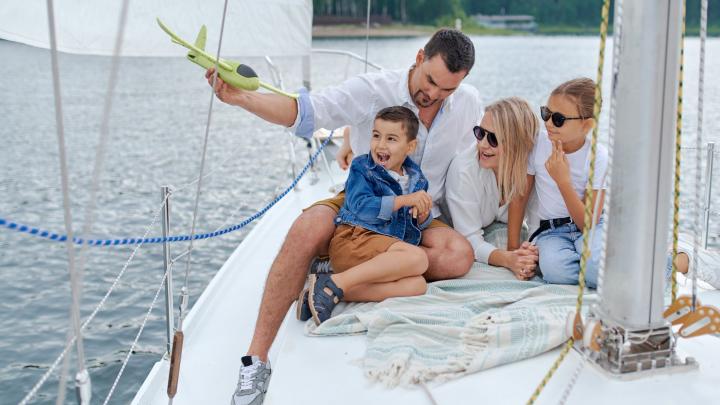 These boating fun ideas, activities & must-have fun things to have on a boat will ensure your boating experience is much more enjoyable! 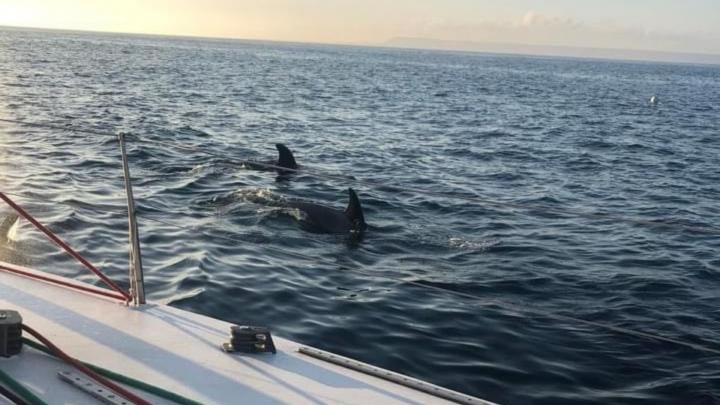 Does nature fight back? Why are orcas attacking boats?

Since 2020, there have been repeated orcas attacks on boats in the Strait of Gibraltar area, along the Portuguese and Moroccan coasts, up to the Bay of Biscay. 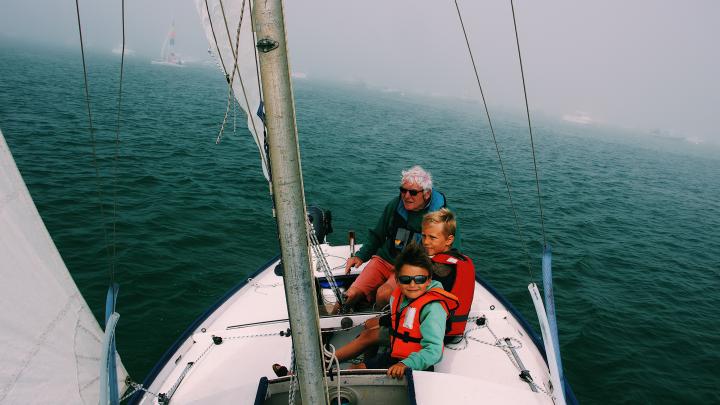 What to consider when planning a family boat trip?

A family boat trip is a perfect way to get close to nature, spend some quality time together, and explore both freshwater and saltwater environs. But before you set out on a maritime trek with your loved ones, it's a good idea to plan ahead.