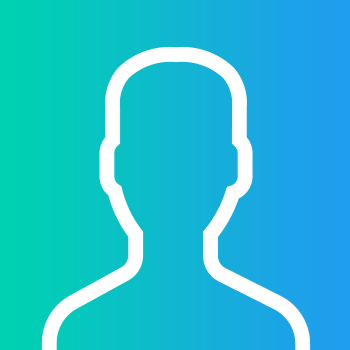 Beautiful boat for rent in Split, Croatia - rent a sailboat for up to 10 guests.

Rent a sailboat in Split, Croatia and discover sailing on a boat for rent. The Sun Odyssey 519, built by Jeanneau in 2016 is a great option for up to 10 guests. With its total length of 52ft and 5 cabins, it will be the perfect option for a boat trip you haven’t experienced before.

Croatia Islands Seasons & Climate
Croatia's coastline has a Mediterranean climate, with very mild winters and hot, sunny, and dry summers. Split and Dubrovnik are among the sunniest cities in Europe during summer, which is why vacations in Croatia sailing Split to Dubrovnik, or sailing Dubrovnik to Split, are so popular and enjoyable.

The Adriatic coast of Croatia has its own unique winds. The “Bora winds” are north-easterly and typically bring fine weather, although localized gusts can be strong. The “Sirocco winds” are warm and blow south-easterly; these winds often bring rain along the southern Adriatic coast. The “Maestral winds” circulate air from the warmer interior out over the sea and often bring very fine weather.

Family sailing holidays in Croatia are beloved because of the abundant sunshine and very mild weather conditions:

Our modern & well-equipped fleet and our top-notch customer service are your guarantee for the sailing holiday of a lifetime!

If you are unable to travel to the destination country due to restrictions that, even with negative PCR results presented, impose mandatory quarantine, upon arrival, or upon return to your home country, you may: a) Reschedule to a later date in 2021 b) Receive a credit voucher valid until the end of 2021 c) Change the reservation to one of our other destinations that have fewer travel restrictions