The Land of Gods

While Greece's economic status has taken a battering, Greece remains a premier-league travel destination. Its incredible historic sites span four millennia, embracing both the legendary and the obscure. Its convoluted coastline is punctuated by exquisite beaches, while its mountainous interior urges you to dust off your hiking boots and explore. Yet perhaps its greatest riches are the islands, ranging from backwaters where the boat calls twice a week to resorts as cosmopolitan as any in the Mediterranean. For anyone with a cultural bone in their body, Greece cannot fail to inspire. 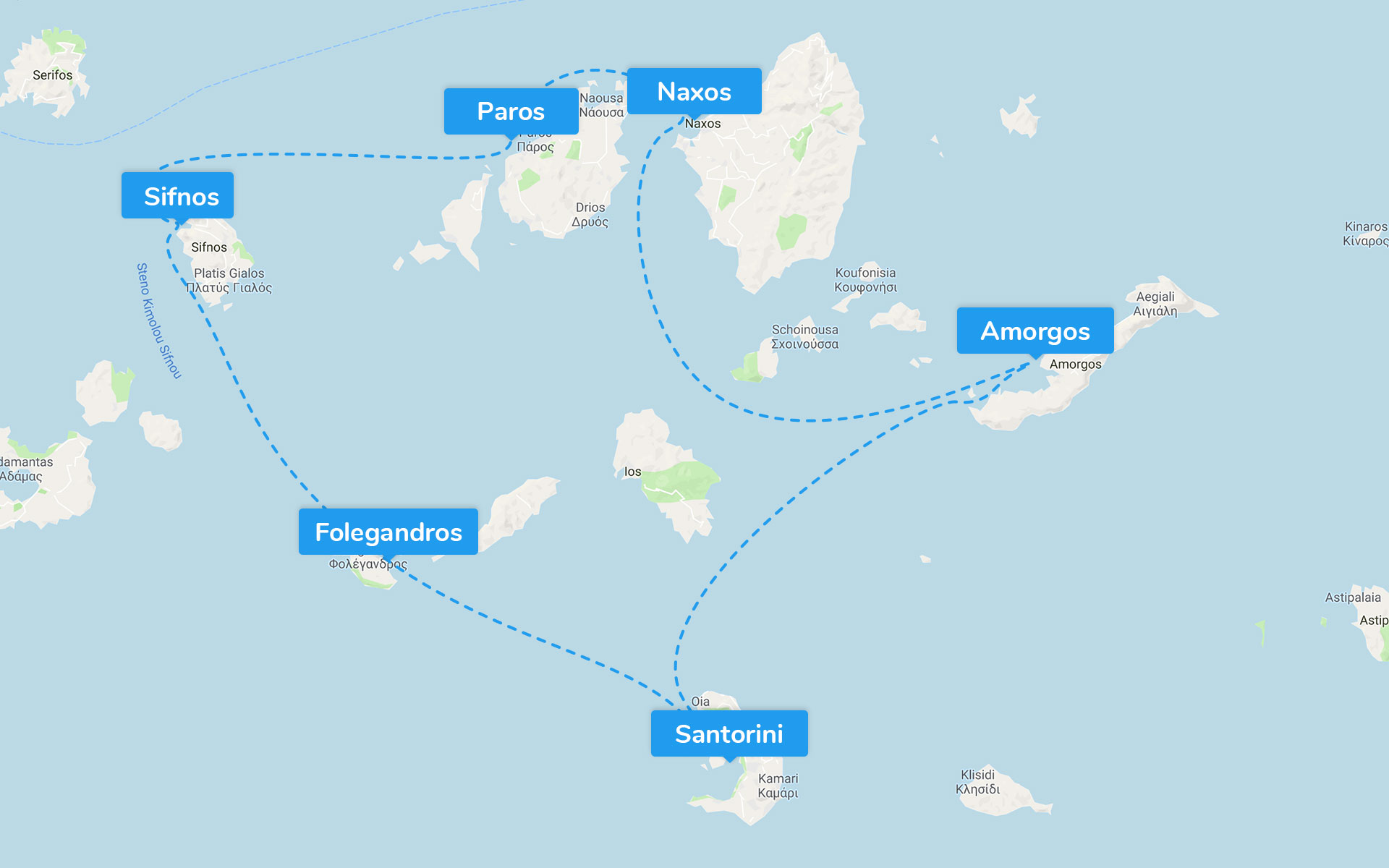 Crete’s splendid beauty is equaled only by its rich history. Here is the birthplace of the first advanced civilization on the European continent, the Minoans, ruled over the island around 4000 years ago, and you’ll find evidences of it all over, including the famous Palace of Knossos. Being a crossroad of three continents, Crete has been desired and occupied by consecutive invaders. Must-Visit spots are Chania and Rethymno, where twisted lanes – laid out by the Venetians – are lorded over by mighty fortresses, and where gorgeous Renaissance mansions are built next to mosques and Turkish bathhouses. The Byzantine influence rises in grand frescoed chapels, churches, and monasteries.

Among the Greek islands, Mykonos island is located almost in the center of the Cyclades. It is especially famous for the cosmopolitan atmosphere, the exciting nightlife, the picturesque Cycladic architecture and the magnificent beaches that make holidays in Mykonos a beautiful memory. There are many to-dos in Mykonos Greece - walk along the narrow paths of Chora, see the sunset at Little Venice, stay in luxurious hotels and swim in exotic beaches. Super Paradise, Paradise, and Kalo Livadi are fabulous places to swim and spend a day under the warm sun. In the evenings, head to Mykonos Town and enjoy a night out in the many bars and clubs.

Zakynthos island, also known as Zante, belongs to the Ionian islands. The Venetians had given to the island the name "Fiore di Levante", meaning the "Flower of the Orient" as the island has rich and dense vegetation, its mountains are covered with pines, and its plains are exceptionally fertile. This rich vegetation of Zakynthos is due to the mild Mediterranean climate of the island, distinguished by a high level of rainfalls during winter and a lot of sunshine in summer. Because of the many precipitations, Zakynthos is a very fertile island, and its agricultural production is essential. The main products cultivated on the island are olives, vineyards, and citrus.

Plan your next journey in Greece