The road to environmental change is long and challenging. And not always on land. Just like in the case of Lisa Blair - the woman, who embarks on solo sailing adventures around the world and collects vital data on marine pollution and ocean health.

As vast supporters of boating and ecology, we are excited to share news about the upcoming sailing expedition of Lisa Blair!

The amazing story of Lisa Blair

Lisa Blair is an adventurer, author, and world-record-holding sailor from Australia. She circumnavigated the world by boat in the Round the World Yacht Race 2011/2012.

You can read more about her sailing challenges and her incredible story in a book called Facing Fear: The First Woman to Sail Solo Around Antarctica. There is also a documentary film underway - Ice Maiden.

Blair’s recent goals include revisiting Antarctica by boat to claim the overall speed record. And of course, an experienced and independent sailor like herself does not need a crew.

A Voyage with an Impact

The dangerous waters of the Southern Ocean have made Antarctica a hardly accessible place with almost no vessels transiting. Due to the unpredictable conditions, high risk, and cost to send research crafts there, hardly any local scientific or ocean health data exist.

That is why the circumnavigation of Antarctica in the upcoming summer season is of huge importance to environmentalists. Numerous environmental organizations like our partners, Clean Ocean Foundation, await the journey with anticipation.

Lisa Blair’s second journey around Antarctica begins in December 2021 and will continue for 90-100 days. It is going to provide bioscientists, climate scientists, and marine researchers with valuable information related to ocean health, ecosystem, and microplastics.

This potential new sailing record will lead to valuable findings in the environmental field.

The data collected during the sailing trip will be significant and could possibly lead to innovation and breakthroughs that will change the world.

The journey begins in December

With ruthless storms, unexpected wave activity, and water-filled with ice, the Southern Ocean is anything but predictable. The raw conditions are the reason so many sailors have been challenged to sail there and so few actually embark on the adventure.

Going through all that alone, for a few months, is a test for physical and emotional endurance. But just like before, Blair is up for the challenge. Determined to succeed and survive on a boat in these ice-cold unpredictable waters.

This time, the ring around Antarctica is more than a record spree. In an attempt to help save the oceans and slow down climate change, Lisa Blair wants to raise awareness of her Climate Action Now campaign. What she wants to accomplish is to complete citizen science and inspire people to take positive environmental actions!

In partnership with the Clean Ocean Foundation and other scientific organizations, Lisa Blair will utilize her watercraft to complete as much scientific research as possible, while on her second Antarctica journey towards a world record! 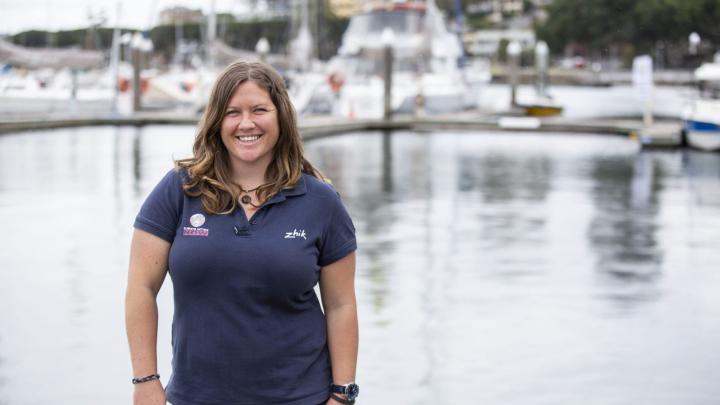 The road to environmental change is long and challenging. And not always on land. Just like in the case of Lisa Blair - the woman, who embarks on solo sailing adventures around the world and collects vital data on marine pollution and ocean health.

We have partnered up with the Clean Ocean Foundation, to do everything in our power to protect and preserve the world’s waterways. One of the biggest environmental issues to be addressed is plastic pollution in the oceans. In particular - microplastics and microfibers. 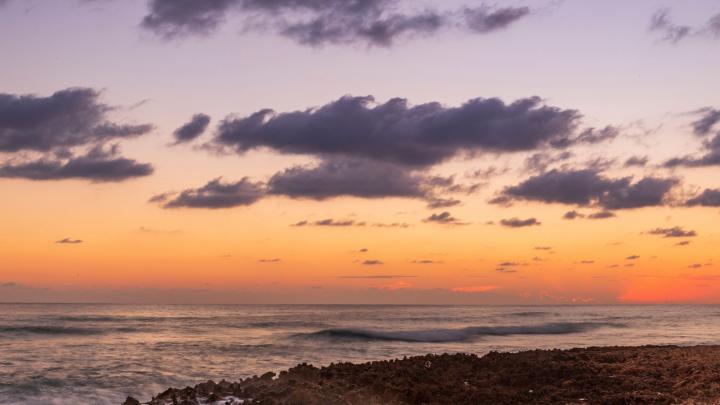 The National Outfall Upgrade Strategy (NOUS) is an immense save-the-oceans project that promises a huge environmental impact in Australia by 2030! The NOUS focuses on upgrading the Australian outfalls by implementing sustainable practices on wastewater discharges.